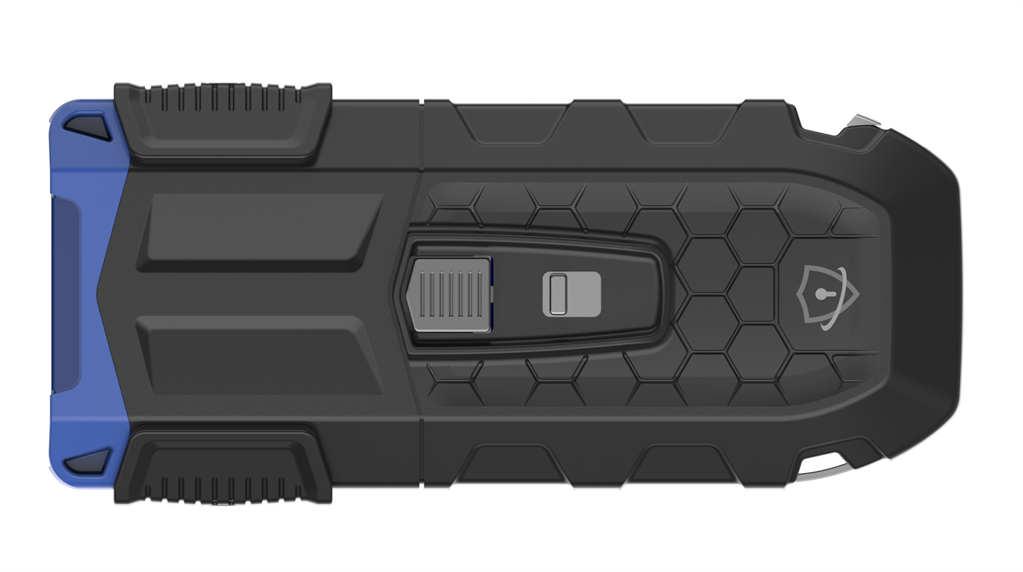 Several police chiefs were interviewed by media with the focus on engaging with the mentally ill. Buffalo Grove Police Chief Steve Casstevens said, “I think it’s just another tool in the toolbox for officers when they’re confronting perhaps a mentally ill person or a subject who wants to commit suicide.” Aurora Police Chief Kristen Ziman added in a media interview, “It’s impressive and it’s absolutely something I’d be considering.” “We continue to see a very positive reception from local agencies and stakeholders including media as we demonstrate the patented BolaWrap 100 solution,” said David Norris, President of Wrap Technologies. “The benefits of early remote restraint are appreciated by those answerable for making modern policing safer.” For information on the Company please visit www.wraptechnologies.com. Examples of recent media coverage are available as links under the “Media” tab of the website. About Wrap Technologies (OTCQB: WRTC) Wrap Technologies is an innovator of modern policing solutions. Wrap Technology premiered its hand-held BolaWrap™ 100 remote restraint solution at the International Association of Police Chiefs (IACP) October 2017 international conference. In December 2017 the Company completed a self-underwritten IPO and trades on the OTCQB Venture Market for early stage and developing U.S. and international companies. BolaWrap is a patented, hand-held remote restraint device that discharges an eight-foot bola style Kevlar® tether to entangle an individual at a range of 10-25 feet. Developed by award winning inventor Elwood Norris, the small but powerful BolaWrap assists law enforcement to safely and effectively control encounters. Trademark Information: BolaWrap is a trademark of Wrap Technologies, Inc. All other trade names used herein are either trademarks or registered trademarks of the respective holders. Cautionary Note on Forward-Looking Statements – Safe Harbor Statement This press release contains “forward-looking statements” within the meaning of the “safe harbor” provisions of the Private Securities Litigation Reform Act of 1995, including but not limited to statements regarding the Company’s overall business, total addressable market and expectations regarding future sales and expenses. Words such as “expect,” “anticipate,” “should,” “believe,” “target,” “project,” “goals,” “estimate,” “potential,” “predict,” “may,” “will,” “could,” “intend,” variations of these terms or the negative of these terms and similar expressions are intended to identify these forward-looking statements. Forward-looking statements are subject to a number of risks and uncertainties, many of which involve factors or circumstances that are beyond the company’s control. The Company’s actual results could differ materially from those stated or implied in forward-looking statements due to a number of factors, including but not limited to: the Company’s ability to manufacture and produce product for its customers; the Company’s ability to develop sales for its new product solution; the acceptance of existing and future products; the availability of funding to continue to finance operations; the complexity, expense and time associated with sales to law enforcement and government entities; the lengthy evaluation and sales cycle for the Company’s product solution; product defects; litigation risks from alleged product-related injuries; risks of government regulations; the ability to obtain patents and defend IP against competitors; the impact of competitive products and solutions; and the Company’s ability to maintain and enhance its brand, as well as other risk factors included in the Company’s most recent quarterly report on Form 10-Q and other SEC filings. These forward-looking statements are made as of the date of this press release and were based on current expectations, estimates, forecasts and projections as well as the beliefs and assumptions of management. Except as required by law, the Company undertakes no duty or obligation to update any forward-looking statements contained in this release as a result of new information, future events or changes in its expectations. Read This Press Release on Yahoo Finance WRAP TECHNOLOGIES’ CONTACT: Investor Relations                                                                                                                                                          IR@wraptechnologies.com]]>